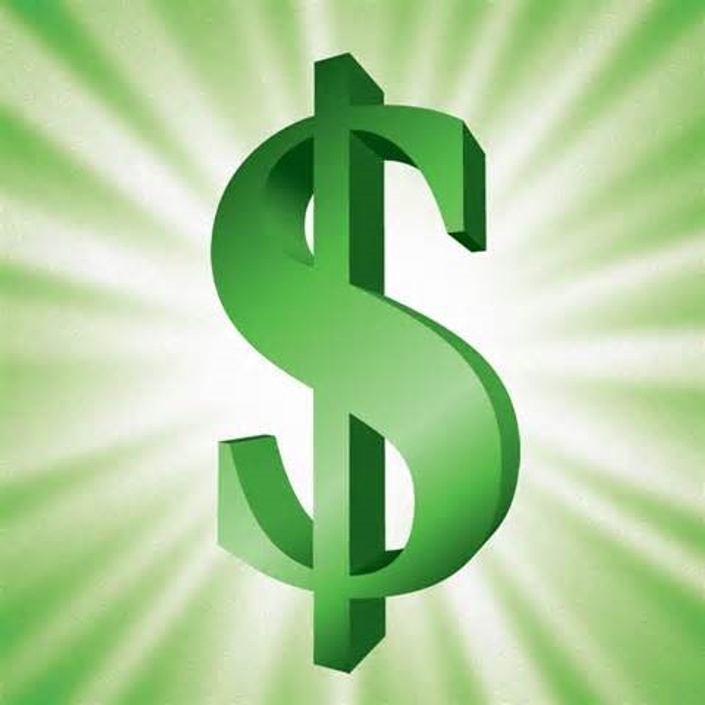 THE STAGE IS EMPTY

The course is a step by step, all inclusive path to Selling Live Entertainment: how to become a Booking Agent. Booking agents can make from $10,000 to $1,000,000 a year. This course teaches you HOW!

From attitude to sales techniques, Ms. Anthony has compiled a course to get you into the entertainment business. The Agent's School is designed to (1) BASIC COURSE - familiarize the student with the industry and the art of sales; (2) ADVANCE COURSE- provide a capstone or booking simulation with use of the company's resources; (3) PERSONAL - BASIC & ADVANCE COURSE information PLUS one hour of personal one on one consultation with Ms. Anthony.

Whether you want to book your band, sell local entertainment, join an agency or start one - this school is essential and complete.

Independent Productions, Inc. (IPI) is a full service, boutique booking agency and promotions company. IPI has been providing excellent entertainment to clubs, colleges, concerts and corporations for over 25 years. Under the leadership of Libby Anthony, the company president and CEO, IPI expanded its services to include record and product promotions, event planning and production and consultation in career development.

The temporary employment agency originally specialized in the employment of local (Atlanta) and regional musicians in the southern United States. During this time IPI worked with regional hot bands that provided most of the club, college and event entertainment to southern America.

As trends changed, IPI changed also and began seeking out groups with hot recordings. IPI began booking celebrity recording artists around the region and nation. As buying contacts expanded nationally, IPI began arranging artist performance tours for major celebrities. Over the years Ms. Anthony developed a successful communication and sales strategy that has resulted in the sale of millions of dollars of live entertainment.

In 1990, the company developed an entertainment network to encourage talent buyers to increase their buying power by working and buying entertainment collectively. “Network News” (a monthly newsletter) was published by the Independent Productions Network to keep buyers up to date on artists’ itineraries and other happenings in the industry. Under Anthony’s direction the concept was refined and emerged as the National COPE (Club Owners, Promoters & Entertainment) Conference, Inc. in 1994.

Libby has received appreciation from numerous sources for her contributions to the industry including honors from Anheuser Busch; the Blues and Soul Summit; Entertainment Atlanta Magazine and the City of Atlanta.

Libby Anthony is a doer -- a “get-the-job-done” person who approaches a project with the attitude “we will get results."Whether setting up a concert tour, convincing entrepreneurs to work together or promoting an artist’s latest product to the media and public around the country - Independent Productions, Inc. and Libby Anthony will Get the Job Done!

In this course, she shares her expertise and knowledge to assist you in learning the A B C’s of selling entertainment.

When does the course start and finish?
The course starts now and never ends! It is a completely self-paced online course - you decide when you start and when you finish.
How long do I have access to the course?
How does lifetime access sound? After enrolling, you have unlimited access to this course for as long as you like - across any and all devices you own.
What if I am unhappy with the course?
If you are interested in learning how to be an agent, you will find the answers here. You will not be disappointed. The reasonably priced, non-refundable information will be valuable to you if you want to make money selling entertainment
off original price!